Native App Vs Hybrid App-Which One To Choose To Develop Your Own App.

Native App Vs. Hybrid App – Which One To Choose To Develop Your Own App??

You want to create your own mobile app for your business, you can come through some different options during your initial research.

You notice that not all development technique are the same and you have a couple of different ways to approach development.

Which one is best to develop for your own App??

Before knowing about the native App and hybrid App, we firstly get a quick understanding of what is App.

Apps or Applications whatever you preferred you can call it.  Applications are basically a group of programs to make your life easy. And we all know where these applications run, on the desktop or on mobile.

How it's possible, not to discuss Mobile when we are talking about Apps.

If someone asks you what is mobile, what will you say?

Wondered....?? Don't scratch your head that much. I am here to help you.

we all know mobile is a device, but what next... it's a wireless handheld device that allows us to do lots of functions, and these functions are done with the help of App.

There are lots of articles detailing and discussing the App. But I hope you will get clear your doubt here.

An app is computer software, or a program, a specific one used for mobile devices. The word app originally used for any mobile or desktop application. It's basically small programs that can be downloaded and installed whenever you want. You can download and install any App in just one click from the App Store. There are two Famous app store Apple's App Store and Google's Android Market(Google Play Store). 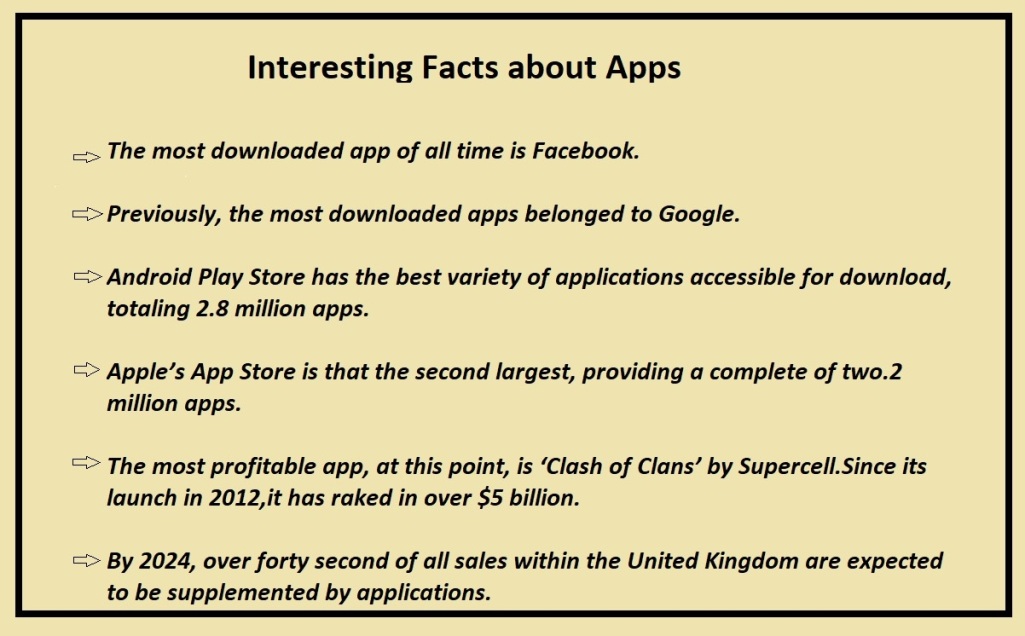 While system software consists of low-level programs that connect with computers at a basic level because of its desktop use, application software inhabits above system software and includes applications such as database programs, word processors and spreadsheets. A mobile application is also bundled with the desktop application or published alone.

Now move to the Native App and Hybrid App.

Firstly, I let you know what is the Native App.

Native apps are designed specifically for one platform. There are based on programming languages, that are specific to 1 platform. These languages usually tend to be Java or kotlin for an android application and Swift or Objective-C for an iOS app.

These Apps are specially designed in one language for that individual platform. That’s why it can only run on that particular Platform.

For example, if you have designed and developed an application for Android, it will work for Android users only. It won’t meet the needs of an iOS user.

These Apps are specially designed in one language for that particular platform, so, it can only run on that platform.

For example, if you have developed an app for Android, it will work for Android users only. It won’t meet the needs of an iOS user.

So, you may need to get 2 versions of an app ready if you would like to produce a business app for all 2 totally different platforms.

This has a bright edge to it though. Since the native mobile apps development is particular to a platform, these can access the full functionality of the device. This boosts their performance as well as speed. And if these are properly developed, they can run without error.

Advantages of a Native app

Disadvantages of a native app

These applications also show some demerits. However, these issues can be handled:

Native apps are a well-known solution nowadays. They deliver amazing user experience and are ultimate for solving complicated tasks.

Some of the best native apps examples: Google Maps, Facebook and LinkedIn for iOS and Android. You’ll definitely admire the exceptional performance delivered by the applications on both platforms.

The hybrid app development is considered native as a result of you'll be able to transfer it from a platform’s app store even as a native app.

Hybrid applications are measure developed thanks to tools that link the native platform with the web view and permit them to communicate.

The hybrid mobile App development process is good for the business that has to run on multiple platforms.

Hybrid mobile apps developments are designed using languages like CSS, HTML, and JavaScript. It’s referred to as a hybrid as a result of it contains 2 components.

There are two important factors about the hybrid app.

The first one is that the back-end code, which is built using the languages mentioned above.

And the second half is that of the native shell, that makes the app downloadable.

Advantages of a Hybrid app

Disadvantages of a Hybrid app

Some of the top brands have recently ditched native and gone the hybrid approach. And best Hybrid App examples are Instagram, Uber, and Gmail.

As we have discussed above in detail about both types of app individually. In a further article, I will share what is the differences between both app categories.

The variations between native and hybrid apps are pretty clear.

So, you need just one mobile app for your business. Lastly, native apps offer a much better user interface and increased speed than the hybrid ones.

In fact, native apps are extremely credited for their speed and performance.

On the flip side, hybrid apps are comparatively slow and don’t afford an advanced UX/UI such as native apps do.

Clearly, if the key variations lay during a higher user experience then you need to select that app. To arrive at, the best mobile applet’s summarize Native and Hybrid App: