An Introduction To Blockchain Technology 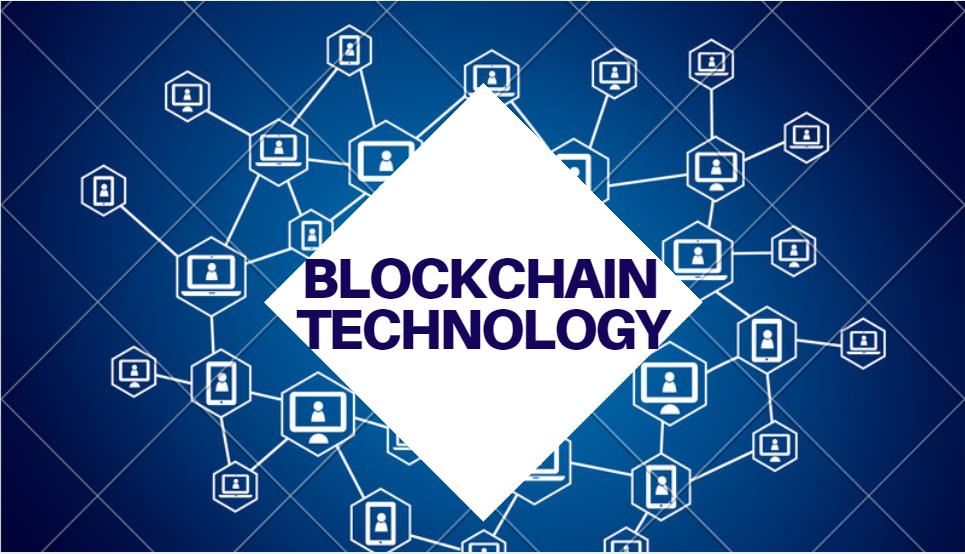 An Introduction To Blockchain Technology

Despite having been launched one or two years back, the blockchain technology has created a fuzz in 2018. Major financial institutions and investors have reaped huge benefits especially when it comes to assets.

According to Transparency Market Research, the blockchain technology market is anticipated to hit the $20 billion mark by 2024. This signifies that the trend is probably going to create headlines in 2019 as mobile applications set to take advantage of the decentralized currency platform.

As the name defines it the chain of the block that contains information. It was originally described in 1991to timestamp digital documents, so we can prevent it from getting tempered.

It’s a chain of the block and each block contain three main elements: Data, Data Hash, Hash of the previous Block.

If we talk about in terms of bitcoin, Data contains the information about the Sender, Receiver, and amount. Hash is like a fingerprint or unique generated code, it always gets change when you make changes in the block. It is very useful when you want to detect the change in blocks. It also solves the problem of manipulation.

let's take an example to understand the Hash of the previous block and blockchain too.

We have a chain of three blocks A, B, and C. Block no C points the block no B, block no. B points block no A. Block A is a special block as it can not point to the previous block because of its first one.

Now if you make changes in block B, causes hash of the block B change, so the previous hash of block C become invalid. This makes all the following blocks invalid. But nowadays the computer becomes so fast it calculates all the respective hash bit fast.

So there is another mechanism proof of block that slow down creation of block, in bitcoin case it takes 10 min to calculate proof of block and create a new block.

A blockchain is often managed by a peer-to-peer network collectively adhering to a protocol for inter-node communication and validating new blocks. Once the data is recorded, it can not be altered retroactively from the given block without alteration of all subsequent blocks, which requires a consensus of the network majority.

Blockchain technology accounts for the problems of security and trust in many ways in which. First, new blocks are forever kept linearly and chronologically.

That is, they're forever added to the “end” of the blockchain. If you are taking a glance at Bitcoin’s blockchain, you’ll see that every block contains a position on the chain, known as a “height.” As of February 2019, the block’s height had topped 562,000.

After a block has been added to the end of the blockchain, it's terribly tough to go back and alter the contents of the block. That’s as a result of every block contains its own hash, together with the hash of the block before it. Hash codes are created by a maths function that turns digital info into a string of numbers and letters. If that info is altered in any method, the hash code changes as well.